JOBS & FOREIGN INVESTMENT — States & Cities are on the Frontline. 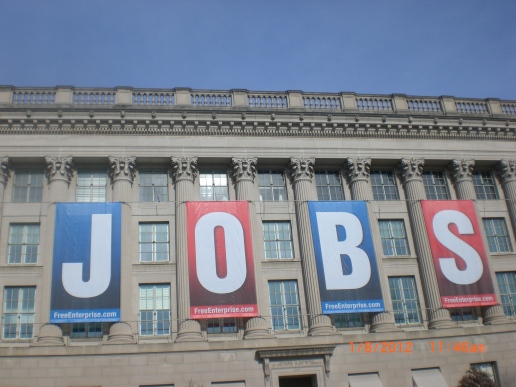 Good piece in the New York Times today discussing foreign investment into U.S. manufacturing and the role of cities and states in promoting this – all in the name of jobs. States and cities are on the frontline.

The article also discusses the disconnect between this investment / manufacturing trend and the role of global value chains (parts are produced worldwide) with Trump’s protectionist foreign trade policies. Especially his rhetoric and claims of promoting US manufacturing by restrictive national policies (such as buy domestic products).

This article focuses on the state of Tennessee, a Southern state, as a case study. A state that has prospered in attracting foreign investment and particularly investment into the auto sector.

This needs to be a critical part of a state’s international policies that also encourages export promotion all in the name of job creation.

Trade and investment are intricately linked together and ought to be synchronized in a dedicate institution focusing on these two pillars of economic development. It cannot be assumed that an entity focusing also on local economic development can ever devote enough energy or know how to do this critical international piece. It never works out. A hyper focused and aggressive agency needs to do this.

The global system is different from the U.S. domestic one, but the local one can only prosper by active engagement with the global economy. It’s unfortunate the Trump trade team doesn’t understand this. At the best of times the federal government can help but it’s up to states and cities to take the lead.