China’s Cyberwarfare and Global Trade — How Can the U.S. Control it? 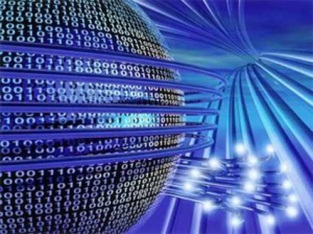 Some in the U.S. are calling for the U.S. to consider new trade sanctions against China to combat commercial cyberwarfare by Chinese government-related enterprises. Others have championed almost forever trade sanctions to force the revaluation of the Yuan.

Here we have newer non-trade issues (the Internet and monetary policy) that were never considered by the WTO as trade issues just a decade or so ago.  Of course, China’s economic prowess hardly even existed when the WTO was born in 1995.

How should the U.S. respond to these newer issues that impact U.S. and global trade? Is there a role for the WTO?

My immediate response is that both these issues are now trade issues and they are extremely important. Both impact the competitiveness of U.S. firms. But the general problem is how do you fashion a response to developments that were not initially contemplated when a rules-based system was initially adopted?

Just look at the legal challenges confronting the European Union and the European Monetary Union today in fashioning responses to new fiscal challenges.  The same is true concerning challenges to public international law posed by newer forms of warfare, communications, and the rise of non-state actors. Of course, we have the same problem applying the 18th-century U.S. Constitution to technological, cultural and global changes in the 21st century.

Getting back to the U.S.-China bilateral relations, at first I would take the most direct approach — bilateral negotiations and then keep trying. Litigation and unilateral action might be on the table, at some point.

But it actually might be easier to get to a negotiated resolution bilaterally, when mutual interests and capabilities are emphasized.