What is the Growing Role of States in U.S. Foreign Policy and Global Trade? — Federalism Really Important. 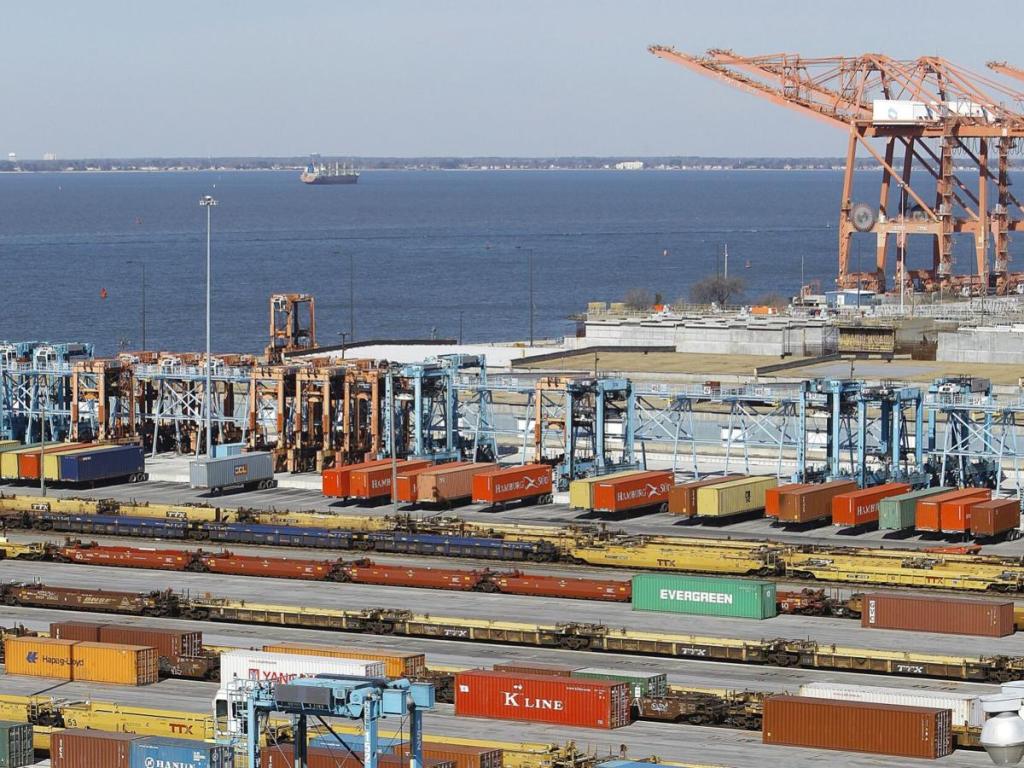 The role of states in U.S. foreign policy has often been overlooked generally and especially in international trade relations. A new article in Foreign Affairs discusses the role of states within today’s political reality. I’ve always believed this is an over-looked topic. States have often been active in promoting international trade given the federal government’s inaction. This new article offers a number of interesting observations. While not agreeing with all of them I do think it’s useful to provide some excepts.