TRUMP AND TRADE AND FOREIGN POLICY — Mercantilism and Isolationism? 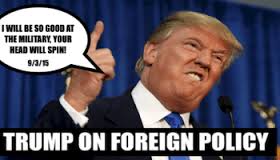 Trump’s essentially mercantilist trade policy and his America first foreign policy has its roots in the 1930s. This is not a good place to go back to. Here are some thoughts …………….

… Back to the Future for Foreign Policy and Global Trade — “America First” (Lindbergh) & Isolationism (Hoover). Not good ideas. The 1930s were horrible. Trade wars and actual wars leading up to the big one.  The US was the architect of the post-war global political and trade institutions and rules. These multilateral institutions and global rules have served our values and national interests well.

… Trump’s ramblings on U.S. trade & China could greatly damage global trade and settlement of trade disputes. China has been a responsible partner in the global trading system. China has implemented all the decisions rendered against it in the WTO. (By the way the US has not.) China has brought its trade disputes to the WTO against both the US and the EU. This is how trade disputes should be settled. More trade, more disputes, more litigation, more settlements.

… Will Trade Anger Lead to the White House? Yes, it is clear that anger about trade and calls for protectionism have become the hallmarks of the Trump campaign. But political strategies relying upon them are not going to succeed. The fury over lost jobs is primarily coming from workers in the manufacturing sector. No doubt about it. But when we come to the general election millions of voters from the service sectors and others, who like lower prices, will becoming to the polls.

… While in Germany recently President Obama spoke against Trump’s vision of mercantilism and argued geopolitical advantages flow out of trade agreements. US also wants to write rules for new trade issues in this newer era of trade. These fundamentals are the essence of the Transatlantic Trade and Investment Partnership (TTIP) and the Transpacific Partnership (TTP). 18th century mercantilism is not going to cut it for us or anyone.

What’s the conclusion? …………. Trade and foreign policy is too important to leave to a real estate developer that has no idea that the bottom line in these fields are rarely based upon a monetary calculation. 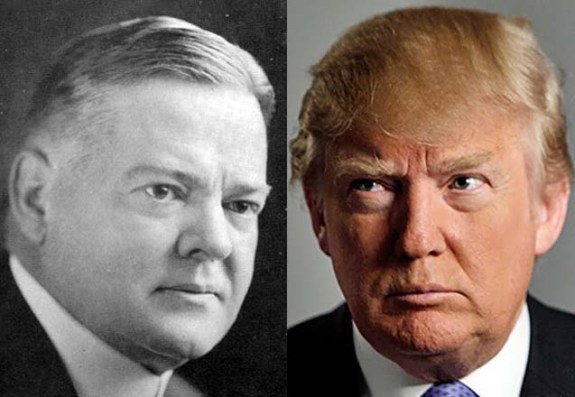