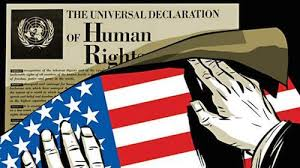 Trump’s Immigration Policy of Separation of Children from Parents and International Law —- Illegal?

Lot of international law recognizing rights of children have developed since German actions during World War Two and Japanese Internment by U.S. during the war. For example, the 1951 Refugees Convention which the U.S. ratified. The Supreme Court needs to revisit the disgraceful Korematsu Case of the 1940s and end this illegal policy, now.

It’s an affront to American values and international legal standards by the U.S. president. Seems to place the President and the U.S. as violating both treaty and customary international law.

The courts should step in. Such law is the Supreme Law of the Land under Article VI of the Constitution. Trump’s actions are judicially reviewable. Executive foreign policy or national security arguments are simply bogus. 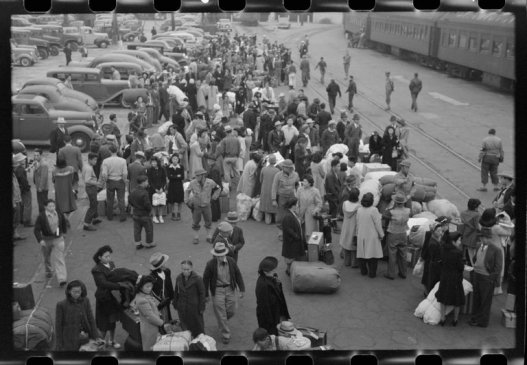